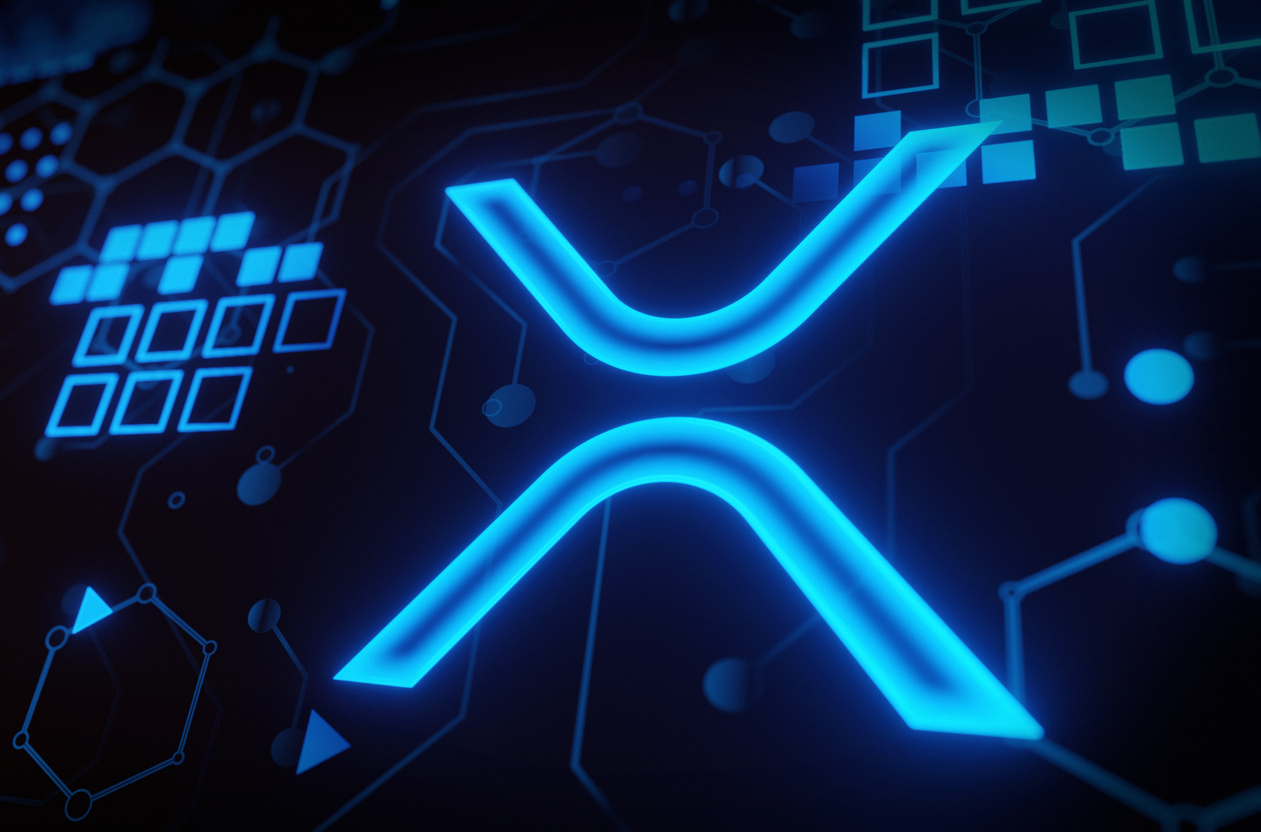 On November 7, 2022, the district court in New Hampshire granted summary judgment in favor of the U.S. Securities and Exchange Commission (SEC) against the blockchain payment network LBRY. This was the third notable win for the agency, following the SEC’s victories against Kik and Telegram, while the Ripple case is about to be decided, also on summary judgment.

Although the court’s opinion hardly broke new ground, relying on fact-specific analysis based on the Howey test, the LBRY decision continues a trend of courts focusing on the specific details to determine whether tokens constitute an investment contract based on a test that dates back to 1946. Meanwhile, the crypto industry in the U.S. is still waiting for proper regulation.

The SEC Seeks To Destroy

In the latest filing, the SEC has now reaffirmed its tough stance against LBRY and the crypto industry as a whole. James K. Filan, a former federal prosecutor and defense lawyer, referenced the SEC’s letter in which the agency claims that “a penalty equal to LBRY’s total pecuniary gain of $22,151,971 is fair and reasonable under the circumstances.”

“The SEC doesn’t want to regulate crypto; it wants to kill it in the United States,” Filan said. As XRP community attorney and YouTuber Jeremy Hogan explained, the SEC is seeking an injunction against LBRY for future sales. Hogan further commented:

[…] and on the next page, [the SEC] argues the Court can’t rule on future sales by Amici because they are too speculative. I think the Judge is realizing about now that this was never about protecting ANYONE.

Bill Morgan, another attorney from the XRP community commented on the SEC’s letter as an avoidable defeat by which the “judge has made a rod for his own back.”

Given he did not want to rule on whether future sales by LBRY should be required to be registered because the present record did not explain why future sales should be treated differently, how can he rule future sales be injuncted on the same record.

John E. Deaton, who filed an amicus brief in the LBRY case last week, denounced the SEC for calling the LBC token itself a security:

LBC is a digital asset. Like any asset or commodity, it can be packaged and sold in an unregistered securities offering. This is why Nick Morgan for ICAN and myself for Naomi Brockwell filed the Amicus Briefs. We must fight this narrative at every stage.

Ultimately, the same stance of the SEC is evident in Ripple’s lawsuit. The watchdog’s goal is to declare all XRP token transactions as securities transactions from inception into the future, also independent from the primary or secondary market. If Ripple fails to highlight the differences in their case and prove the applicability of the Howey test, the blockchain startup could face a nasty end in the U.S.

If Ripple were to lose in the district court, the question would be whether the company would move to an appellate court and, if necessary, to the Supreme Court. The same is true for the SEC.

As Deaton recently stated, an appellate ruling has much greater significance in setting a precedent for the entire industry. The fate of Ripple will thus possibly be groundbreaking for the entire crypto industry to battle the overreaching SEC.

At press time, the XRP price remained in its downtrend and was trading at $0.3453.