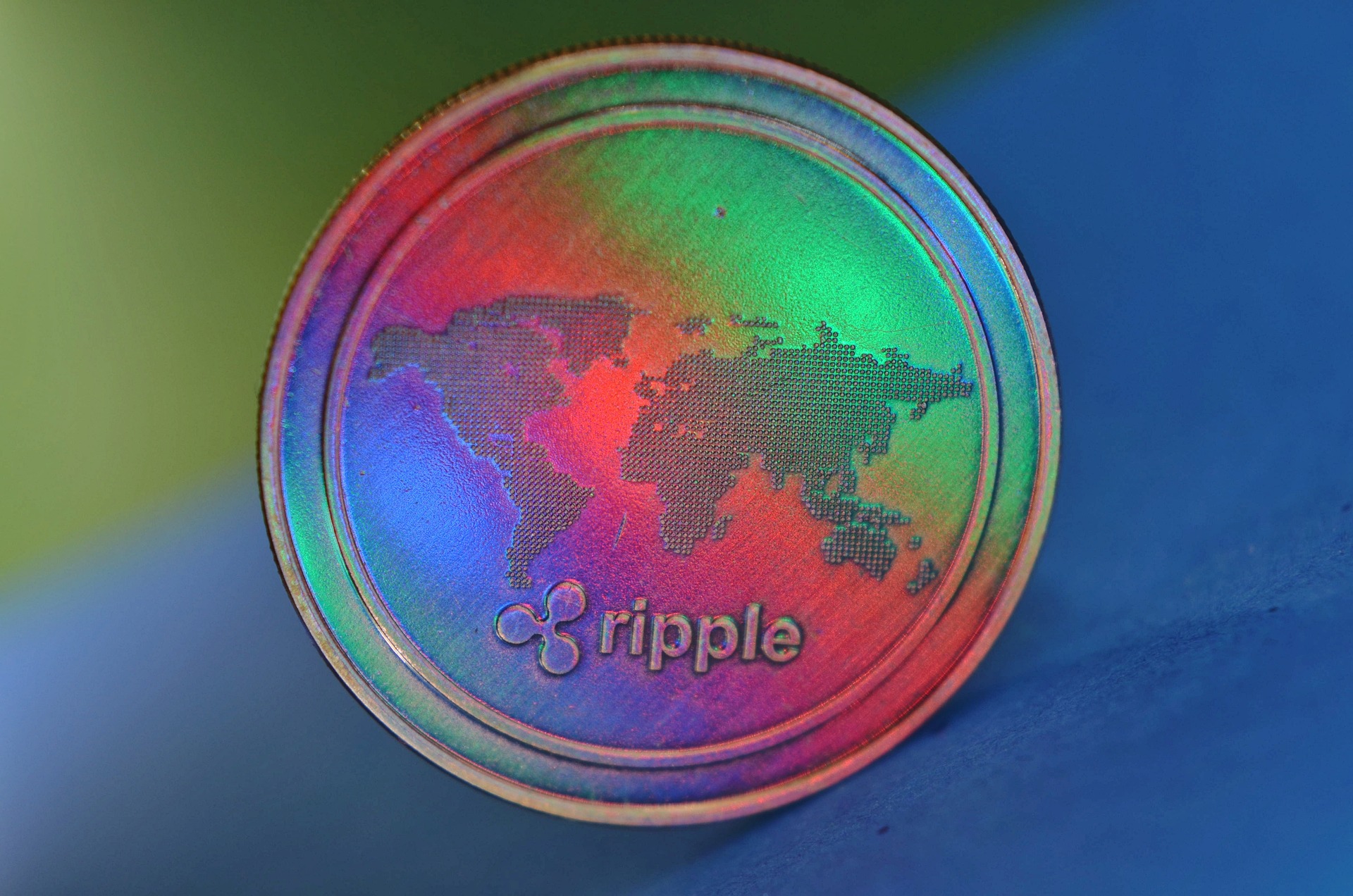 The legal battle between Ripple and the U.S. Securities and Exchange Commission (SEC) is in the home stretch. Both parties had filed their more than 60-page reply briefs for summary judgment on Nov. 30. Now it’s wait-and-see for the parties involved until Judge Analisa Torres issues a decision.

Meanwhile, the spotlight is on the LBRY vs. SEC case. Notably, LBRY lost its case against the SEC in early November. The impact of the decision on the broader crypto industry as well as the Ripple case is unclear so far.

However, according to XRP community attorney John E. Deaton, who is representing 75,000 investors in the case against the SEC, the LBRY case could bode ill. The SEC made several references to the LBRY case in its letter to Judge Torres, apparently to establish comparability with Ripple.

An SEC victory would be extremely bad for the entire crypto industry. That’s why attorneys Nick Morgan, on behalf of ICAN, and John Deaton, on behalf of tech journalist Naomi Brockwell, have set out to ask the court in the LBRY case to allow an amicus brief to be filed, and to defend the crypto industry on a second battlefront.

As Deaton wrote in a Twitter thread, their briefs filed are “arguably more important than the amicus briefs filed in the Ripple case.” The SEC is seeking a permanent cease-and-desist order involving the sale of LBC tokens.

Deaton notes that in his opinion, nothing has changed in Ripple’s chances of success in its legal battle with the SEC. “The cases are super distinguishable and are in different circuits w/ different controlling precedents. Plus, LBRY didn’t contest 2 out of the 3 Howey factors,” the attorney writes.

However, there is an “overarching common problem” in both cases. Regardless of which token is involved, the common problem is the legal classification of the token itself and its secondary market transactions that are completely independent of a company, like Ripple or LBRY.

Even if Ripple loses, the XRP token could continue to exist. However, this requires regulatory clarity, which the SEC does not want to provide in the LBRY case.

Second, there has been no federal case holding that a subsequent transfer of an asset used in an investment contract transaction also constitutes a securities transaction. Third, Deaton points to the judge’s ruling in the LBRY case that characterizing LBC itself as a security violates Section 5 of the Securities Act.

The SEC’s lack of clarification for secondary market transactions could thus also become a concern for XRP investors too. Therefore, according to Deaton, clarification by court order is highly relevant. Deaton summarized:

Hopefully, the judge agrees to distinguish secondary market transactions and users of the platform. It will still remain only one district court judge’s decision, but it could be used to limit the SEC’s arguments against tokens themselves.

Avalanche ‘bull trap’ risks pushing AVAX price down by 30% in February
If Ripple Wins Vs. SEC, XRP Price Could More Than Double – Here’s Why
Bitcoin sees most long liquidations of 2023 as BTC price tags $22.5K
Retail giant Pick n Pay to accept Bitcoin in 1,628 stores across South Africa
Is the Metaverse really turning out like ‘Snow Crash’?