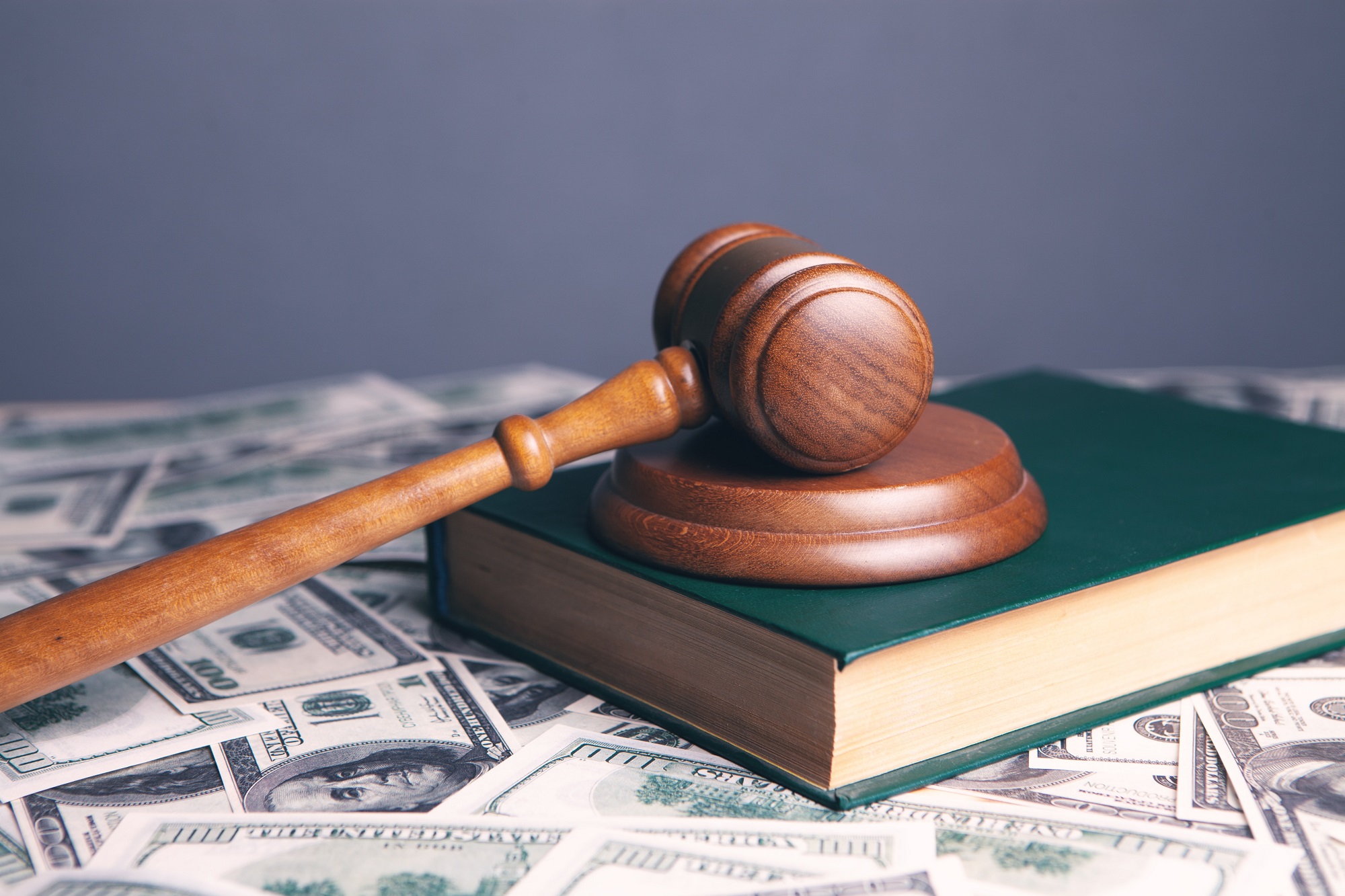 In the legal battle between Ripple Labs and the U.S. Securities and Exchange Commission (SEC), both parties filed their more than 60-page reply briefs for summary judgment late Friday.

While it’s now wait and see for a decision from Judge Analisa Torres, Ripple continues to not sit back and calls out the SEC for its windy and contradictory statements.

Ripple Not Tired Of Busting The SEC

Ripple’s legal counsel, Stuart Alderoty, recently urged via Twitter to “follow the bouncing regulator,” pointing out how two core arguments have changed over time. Whereas a year ago the SEC was relying on the Howey test, now it’s Hinman speech.

In making the second statement, Alderoty quotes from the SEC’s reply brief. In it, the agency argues that the blockchain company cannot claim that the Hinman speech was confusing.

According to the SEC, unlike Bitcoin and Ethereum, XRP does not meet the definition of decentralization.

In addition, the agency also further argues that Ripple ignores that Hinman did not refer to just this one factor in his speech, but named “thirteen expressly non-exhaustive factors.”

According to the SEC, “virtually all” of these factors describe the relationship between Ripple and XRP.

“Defendants cannot ignore agency guidance that is unhelpful to their cause and claim confusion by selectively focusing on a single factor in a long list of non-dispositive factors,” the SEC claims.

According to Alderoty, this very argument illustrates the SEC’s shady reasoning, which itself constantly adjusts its arguments once a legal argument has been successfully defeated by Ripple.

Consequently, the SEC also claims in its summary judgment motion that all sales of XRP are investment contracts. This is also consistent with their claim that the blockchain company has been offering XRP continuously for 8 years.

If the SEC gets away with these shady assumptions and claims, it would hit not only Ripple, but the entire crypto industry extremely hard.

The Stumbling Block For The SEC

As recently as last year, the Howey test was the legal guidance for the crypto market and Ripple in particular, according to the SEC. Based on this, the company should have known that XRP is a security.

Currently, however, the SEC is being low-key on the topic of Howey.

Bill Morgan, a popular lawyer in the XRP community, recently argued that the SEC has reached an impasse on the issue. As the lawyer explains, the first requirement for Howey is an investment of money and the second requirement is a common enterprise.

The common enterprise, according to Morgan, is a problem for the SEC, which it has covered up by being vague about what defines a common enterprise. In addition, SEC mixes arguments to equate the term enterprise with effort:

It relies on broad vertical commonality rejected in the second circuit. Secondly, it cannot prove pooling required under the Revak decision.

According to Morgan, the SEC’s difficulty is evident in its failure to distinguish between the ODL business and the XRPL business. Ultimately, there is no difference between a gold mining company and Ripple.

Ripple claims that to be a common enterprise, investors must receive a share of its profits. Howey investors are entitled to a share not of the gold itself, but of the net proceeds from the company’s sale of the gold.

XRP investors, however, receive nothing at all from the company. According to Morgan, the SEC therefore fails to successfully apply the Howey test:

SEC has not attempted to show this with Ripple & XRP investors. XRP holders hold their own XRP and have no interest or right to a wider pool of assets.

Without a business enterprise the SEC can’t show ownership of XRP is different from ownership of a gold coin or chain.

At press time, XRP was trading at $0.3938, hitting higher lows again on the 4-hour chart after the FTX crash.