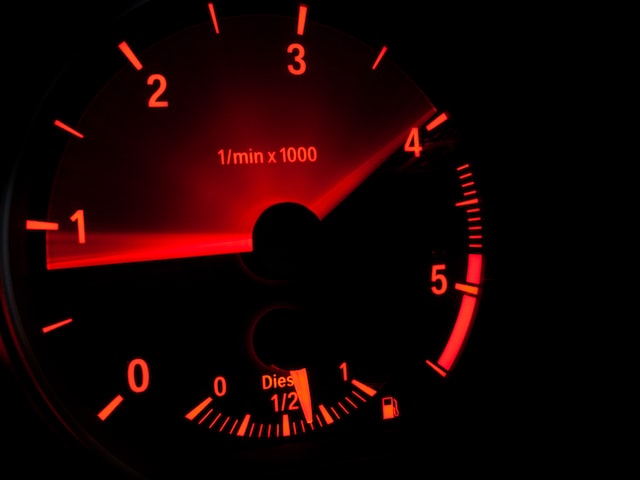 Back in September, David Schwartz, the Chief Technology Officer (CTO) of Ripple and one of the original architects of the XRP Ledger, presented his thoughts on an Ethereum Virtual Machine (EVM) sidechain. His idea was to enable the execution of Ethereum smart contracts on the XRP Ledger (XRPL) and thus lower the entry barriers for developers.

Today, the XRPL ecosystem is one step closer to achieving this goal. As reported by Mayukha Vadari of RippleX Developers, Peersyst has now implemented and published the first phase of the EVM sidechain for the XRPL on the XRPL Devnet. This allows developers to use the widely used Ethereum programming language Solidity and bring it to the XRPL.

📢Thrilled to announce the launch of the first #XRPL #Sidechain compatible with #EVM!🔗

This #Devnet version with its #Explorer and #Bridge is the first step to open a world of gigantic possibilities to all developers and businesses that put their trust in @Ripple @RippleXDev 🔐 pic.twitter.com/9BumdUbBp7

As Vadari argues, there are numerous benefits that come from the bridge between the EVM sidechain and the XRP Ledger:

Many crypto developers today choose to build on Ethereum or EVM-compatible chains because of the popularity of Solidity for programming smart contracts and a robust ecosystem of available developer tools and dApps (decentralized applications). On the other hand, the XRPL appeals to developers because of its speed, low cost, sustainability and other features.

Today’s announcement marks the completion of the first phase of the project, making the EVM sidechain available for testing on the XRPL devnet. Phase two of the project is scheduled to be released as early as the start of 2022, which will include a permission-free EVM sidechain and a bridge suitable for a larger scale of testing. The goal is to test scalability in a controlled environment.

The last phase three does not have a fixed release date yet. At that point, the implementation will be already done on the XRPL mainnet.

In all three phases, the EVM sidechain will have block and finality times comparable to those of the XRPL mainnet and support Ethereum smart contracts and applications such as Metamask, Remix, and Truffle.

This means that developers can now try out the EVM sidechain by either connecting to the devnet via the XRPL native XUMM wallet or using for example the Ethereum-based MetaMask wallet.

As Vadari also pointed out, Peersyst and Ripple chose not to make Ripple’s layer-1 technology, the XRP ledger compatible with the Ethereum Virtual Machine (EVM) because of the risk involved.

On one hand, the efficiency and scalability of the XRPL could be compromised, and on the other hand, security as well. Due to this, the developers opted to develop a layer-2 technology, the EVM sidechain, which will be connected to the XRPL. Vadari concluded:

Between Ethereum smart contracts, Hooks and Smart Transactors, XRPL developers will have the flexibility to build the next generation of blockchain-driven apps.

Compared to the other leading altcoins, XRP is trading below expectations over the past week. Currently, XRP is trading near the recently formed local resistance at around $0.48. A sustainable uptrend in the daily chart might not happen until XRP can break the recent high of $0.5583. After recent highs, the RSI is in a neutral range.