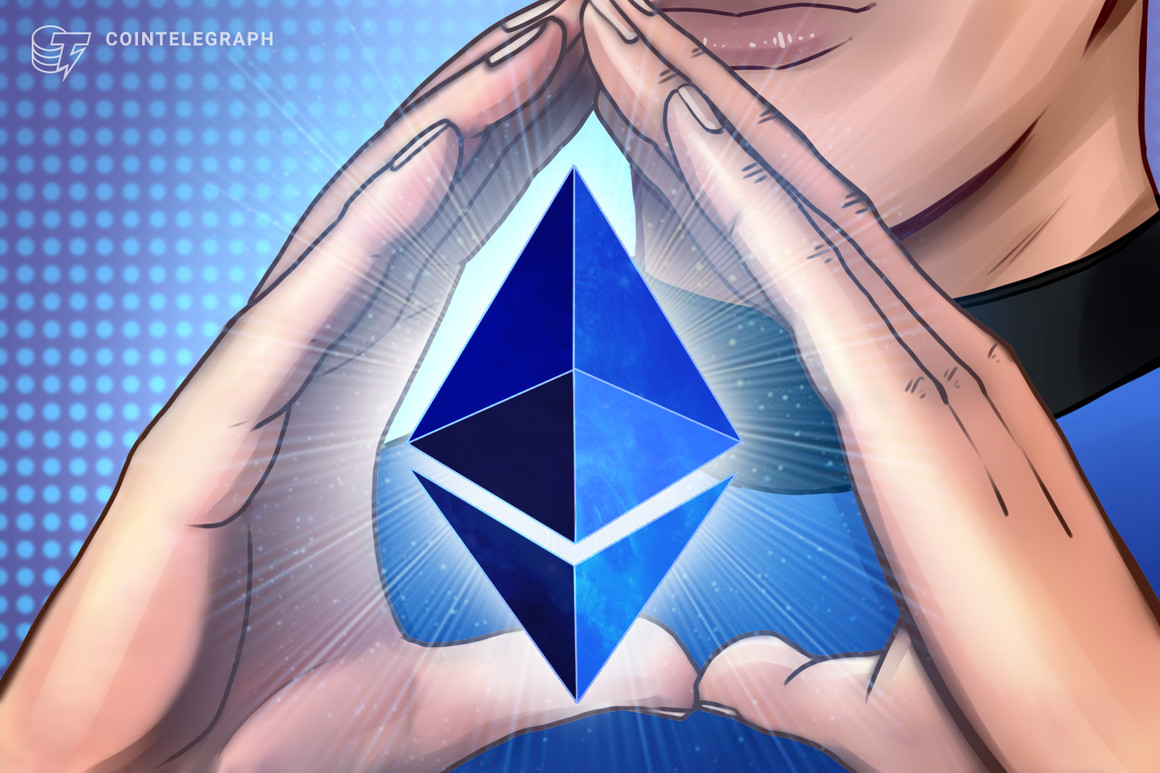 The rollout of Ethereum 2.0, or Eth2, includes a transition from proof-of-work to proof-of-stake that will supposedly transform Ether (ETH) into a deflationary asset and revolutionize the entire network. The event has been a trending topic for years and while anticipation for “The Merge” has been building over the past couple of months, this week Ethereum core developer Tim Beiko informed the world that “It won’t be June, but likely in the few months after. No firm date yet.”

Delays in Ethereum network upgrades are nothing new and so far, the immediate effect on Ether’s price following the revelation has been minimal.

Here’s what several analysts have said about what the merger means for Ethereum and how this most recent delay could affect ETH price moving forward.

Staking Rewards expects the Merge to be a short-term boon

Based on data from Beaconscan, there is currently more than 10.9 million ETH staked on the Beacon Chain, offering a gross staking reward of 4.8%. According to a recent report from the cryptocurrency data provider Staking Rewards, this level of staking offers validators the opportunity for a net staking yield of 10.8%.

The current amount staked is equivalent to 9% of the circulating supply of Ether but several barriers including the inability to withdraw staked Ether or any rewards from the Beacon Chain have limited more widespread involvement.

In the post-Merge world, Staking Rewards expects the number of ETH staked to increase to between 20 to 30 million ETH, which would “yield a net validator return (staking return) of 4.2% to 6%.”

While the Merge has several benefits for the Ethereum network, including a reduction in the circulating supply of ETH through burning and staking, some of the main concerns facing the network remain an issue.

Chief among these are high transaction costs, difficulty of use and network congestion, leaving the door open for competing networks that offer comparable staking rewards and cheaper transactions to increase their market share.

Big events like the Merge, oftentimes, turn into a “buy the rumor, sell the news” type of event in the cryptocurrency sector, but several analysts are saying that it would be a mistake to assume that with Ethereum.

According to decentralized finance (DeFi) educator and pseudonymous Twitter user “Korpi,” there are multiple factors that will change the supply and demand dynamics for Ether following the Merge.

The Triple Halvening refers to ETH issuance being reduced by 90% following the Merge, a feat that would “take three Bitcoin halvings to produce an equivalent supply reduction.”

Other bullish factors include a potential increase in the staking reward as stakers will also receive the unburnt fee revenue that currently goes to miners and an increase in institutional demand due to the ability to apply the discounted cash flow model to Ethereum which “is what institutional investors need to approve multi-million dollar investments.”

In essence, following the transition to proof-of-stake, institutional investors could start to view Ethereum as a sort of internet bond, presenting a viable alternative to the United States Treasury bonds.

This concept was explained in detail in a recent post titled “Five Ducking Digits” by former BitMEX CEO Arthur Hayes, who stated, “The native rewards issued to validators in the form of ETH-based issuance and network fees for staking Ether in validator nodes renders Ether a bond.”

Hayes provided the following chart, which illustrates how much value Ether could lose while investors still break even versus the United States bond market.

With many analysts making long-term Ether price projections of $10,000 and higher, there is potential for many U.S. bond investors to start seeking yields from Ether staking rather than the U.S. bond market, assuming the institutional infrastructure needed to support these types of investments is present and approved.

A few ways to trade the Merge

On the trading front, several ways to trade the Merge were discussed by pseudonymous Twitter user “ABTestingAlpha,” who noted that there will be less selling pressure following the Merge because the regular sales by proof-of-work miners will stop.

According to ABTestingAlpha, this is likely to be a crowded trade on the long side which means there will be “a good chunk of momentum traders getting long Ether into the Merge.”

Based on the news of the recent delay, the launch of the Merge would be considered late by ABTestingAlpha, which leaves several possible scenarios. With the current delay pushing the launch into the second half of 2022, there is a chance that momentum traders sell their tokens which could result in a loss of the 75% to 80% gains made by Ether since mid-March.

If the delay is extended into 2023, sentiment is likely to be crushed, resulting in momentum traders selling with some opening short positions. This is the worst-case scenario and could lead to Ether liquidity flowing into cash and other layer-one and layer-2 protocols.

“Outcome: Ether sells off, giving back all its gains into the Merge plus an additional 30-50%.”

At this point, the situation has turned into a waiting game and a test of patience because the official launch of the Merge is unknown and the crypto market is notorious for having a short attention span.

Want more information about trading and investing in crypto markets?