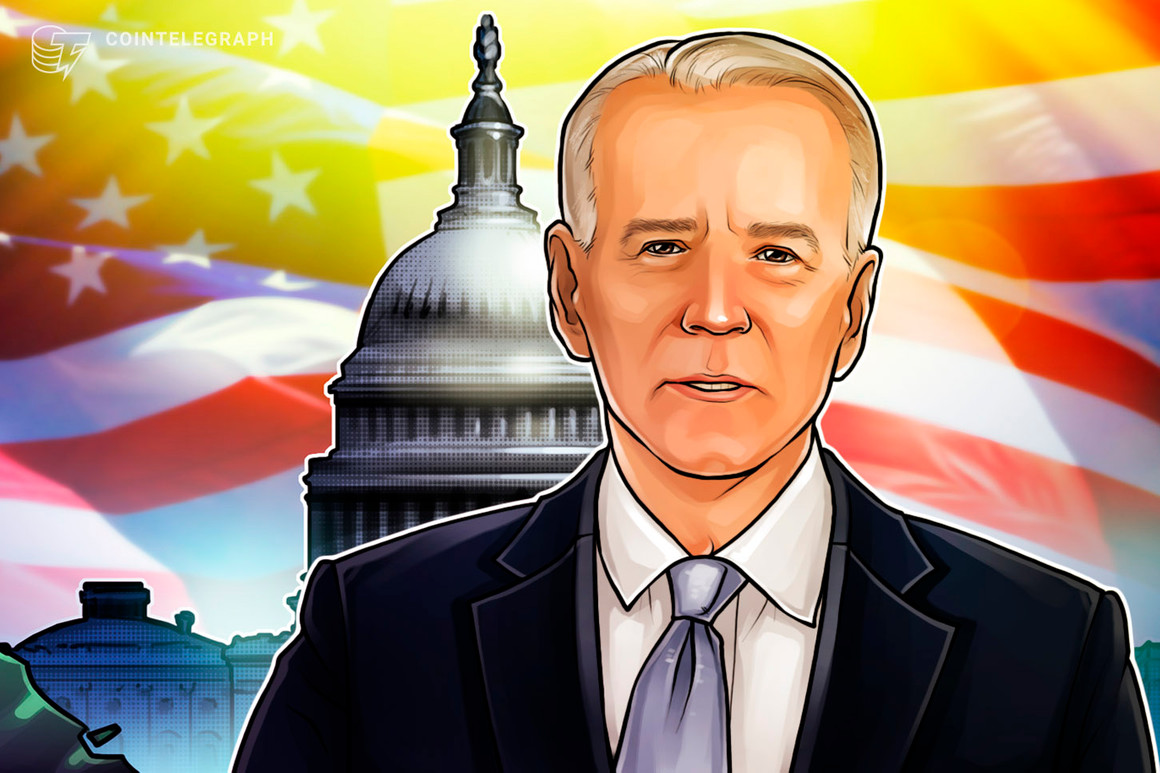 According to a Wednesday report from the Wall Street Journal, Biden is considering Democrat Jaime Lizárraga, a staffer for House Speaker Nancy Pelosi, and Republican Mark Uyeda, counsel for the Senate Banking Committee on securities and capital markets, to fill seats left behind by SEC commissioners Allison Lee and Elad Roisman, respectively. Roisman left the regulatory body at the end of January, while Lee is expected to depart when her term expires in June.

Lizárraga worked on Pelosi’s staff while legislation was prepared to handle the financial crisis in 2008, and was part of efforts behind the Dodd-Frank Wall Street Reform and Consumer Protection Act, which went into effect in 2010. Uyeda is a staff member for the SEC who has served as counsel on the Senate Banking Committee since January 2021.

As one of the top financial regulators in the United States, the makeup of the SEC leadership could have an impact on how the government handles the framework on crypto and blockchain. Hester Pierce, the SEC commissioner known to many as ‘Crypto Mom,’ has been a major proponent of digital assets in the U.S. government, including proposing a safe harbor for projects. In contrast, many lawmakers and industry leaders have criticized SEC chair Gary Gensler for not providing regulatory clarity for crypto projects dealing in securities, as well as the uncertainty around approval for a spot Bitcoin (BTC) exchange-traded fund.

Though only one seat currently remains vacant out of the five SEC commissioners, Biden has faced difficult filling positions with key financial regulators in the United States due in part from pushback from Republican lawmakers. In the Federal Reserve, Jerome Powell has been acting as chair pro tempore since February in the absence of a full Senate vote, while the central bank currently lacks a vice chair without the confirmation of Fed governor Lael Brainard. Economist Philip Jefferson is also currently awaiting a full Senate vote after Sarah Bloom Raskin — Biden’s pick for Fed vice chair for supervision — withdrew her name from consideration in response to “relentless attacks by special interests.”