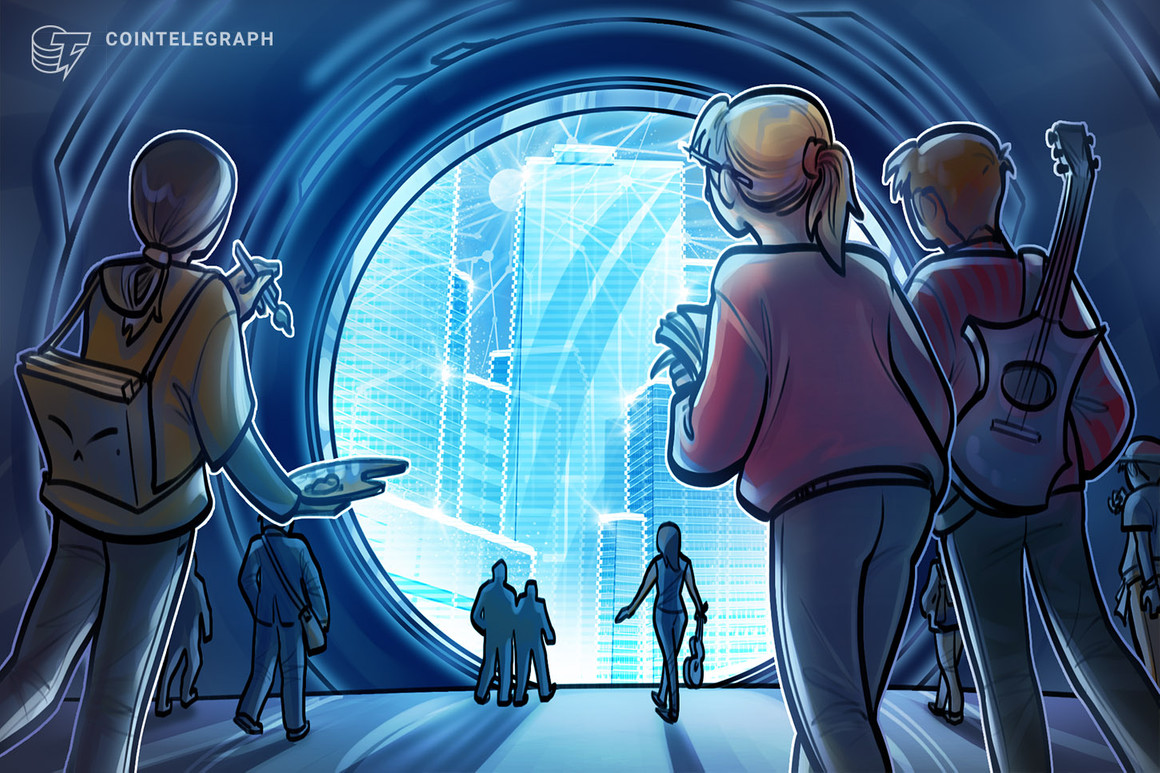 What is it with these sly, funny, but boring looking apes that continue to make headlines? Many collectors argue that it’s less about the image itself and more about the culture, social capital and wealth the community of owners have gained from Bored Ape Yacht Club (BAYC) that give the collection its value. Amassing over $1.42 billion in total volume, the community entrusted that the creators would deliver on its promise for token emission.

On March 17, BAYCs utility and governance token, ApeCoin (APE) was made eligible to claim for BAYC and Mutant Ape Yacht Club (MAYC) holders. According to data, nearly 99% of eligible wallets have already already claimed their share and over 132 million tokens have been claimed valued at $1.8 billion.

As expected, APE price see-sawed on both ends of the spectrum as it plummeted over 80% to a low of $6.21 on its first day of trading then it surged 90% on the second day. Out of the 1 billion tokens created, 15% were dispersed to owners, leaving many crypto natives speculating on its impact and implications within the Web3 economy.

BAYC has been a center force that is highly influential in accelerating cultural change and NFT adoption. A month after being released, APE is already stirring conversation regarding governance protocols, its utility within the Metaverse, and its steady adoption as a universal form of payment in tbe NFT space.

ApeDAO directs the community will and future of ApeCoin

ApeDAO is the decentralized autonomous organization that launched ApeCoin. As a governing body, the DAO is governed by APE as a means to field proposals from its members on what is best for the community, and these proposals are later voted on by APE holders.

While there are many DAOs, ApeDAO could potentially be a catalyst for a paradigm shift between “consumer” and “owner.” APE has the potential to tap into large communities en masse given the potential for an incentivizing structure with its DAO.

Despite all this opportunity, DAOs, which may appear sound on paper, are not the most straightforward layer of decentralization.

More often than not, projects begin as a centralized entity, team or organization that progressively move the needle to more decentralized methods of equitable distribution. This is no easy feat and it takes an incredible amount of time, coordination and active effort from members.

The biggest challenges DAOs face are that code-is-law and active coordination among members must be voted on, first. ApeDAO is not immune to the challenges most DAOs face, and is already being contested because of certain Ape Improvement Protocols (AIP).

Specifically, AIP-4 and AIP-5 focus on the allocations for the staking pools (AIP-4) and the three-year duration of this initial staking period (AIP-5.) Each was written by Animoca Brands, a key investor and decentralized gaming platform.

These proposals illuminate the rough terrain of navigating diverse opinions and intentions, while also narrowing the process down to a mutually beneficial consensus. The staking proposal details stated that over the course of 3 years, 17.5% of the total ApeCoin supply would be distributed and funded by the Ecosystem Fund. The staking protocol would also consist of different staking pools whose APE distributions vary depending on the asset staked.

Vocal NFT denizens took to Twitter regarding the proposals as one that felt rushed and seemed to benefit the venture capitalists rather than the community.

In the eyes of Animoca Brands, the intention of APE, outside of governance, is to be the preferred token of the metaverse. However, to do this, Animoca Brands advises incentivizing participation in the staking protocol whether it be via APE or a BAYC ecosystem NFT.

Over 10 million APE (nearly $150 million) are being used to determine this vote and both AIPs are still up in the air. This is undoubtedly a hefty price for a proposal that was consciously created to usher in newcomers to the metaverse.

ApeCoin could be a well of utility in the Metaverse

Although APE does not equate to equity in Yuga Labs, it does provide access to the BAYC ecosystem. APE also serves as a form of payment in their upcoming release of MetaRPG, a metaverse platform.

Yuga Labs raised $450 million to create and develop this new metaverse, valuing the company at $4 billion. The impending interoperable world, is slated to be fully decentralized and it will be strategically partnering with other gaming studios to bring the Otherside, Yuga Labs’ massively multiplayer online role-playing game (MMORPG) to life.

Since the Otherside is not exclusive to those who hold BAYC properties, those with APE can equally participate and benefit from the play-and-earn game. Despite Yuga Labs’ not being responsible for the creation of the APE token, in a statement to CoinDesk, CEO of Yuga Labs, Nicole Muniz said that it will “adopt ApeCoin as the primary token for all new products and services,” suggesting it could be a valuable investment.

Yuga Labs, specifically BAYC, has already been dubbed an NFT monopoly by thought leaders and with its recent token emission, the value of APE is tied to the health of the BAYC collection.

Currently, APEs total market cap is nearly $3.4 billion and there are approximately 169 million tokens in circulation out of 1 billion total. Up over 95% from its all-time low, APE is currently trading at $12.05.

Traders are speculating on the prospective value of the token because ApeDAO describes APE as the token that intersects culture in Web3 through games, art and entertainment.

Based on the success of BAYC, culture has played a pivotal role in shepherding new entrants to NFTs and Web3. BAYC’s cultural relevance within the ecosystem has companies, entities and merchants looking to get in on a slice of the pie.

Related: Fact or fiction? Did ApeCoin (APE) really drop by 80% since launch?

Will merchants APE in?

APE is the primary currency within all projects in the BAYC ecosystem and other entities are looking to adopt it as a form of payment. New York-based TIME magazine announced on Twitter that its online magazine subscription can be paid in APE. TIME also accepts BTC, XRP, Dogecoin and soon, APE

Congrats to the ApeCoin DAO on the rollout of @ApeCoin & thrilled we can announce that @TIME will be accepting $APE for digital subscriptions in the coming weeks on https://t.co/tiBU5fsE5B ⏰❤️

Prior to this announcement, E11EVEN Residences in Miami and Saltwater brewery announced similar intentions to accept APE as a form of payment for their respective products.

BAYCs latest merch drop on March 29, was not priced in APE but rather USD but paid in APE. This left some owners experiencing the contention regarding accepting crypto as payment due to its volatility.

APE is not the first and only utility / governance token being widely adopted outside of Web3. Previously, Axie Infinity’s in-game token, Smooth Love Potion, also grew in popularity in the Philippines and merchants began accepting the token to pay for services and commodities.

This is amazing! Is $SLP and $AXS really being accepted as an official payment at the Philippines?#SLP #AxieInfinity #AxieScholarship https://t.co/fommQ2iKVt

Aside from corporate entities APE-ing into adopting the token, creators are also looking into ways of increasing the size of their bags by accepting it for the services they could provide. APE as a key to the BAYC ecosystem is one key reason it is steadily becoming adopted and increasingly desirable.

Although it’s still unclear on its potential staking mechanism and where its value can go, APE could steadily become the meme-utility token of Web3.