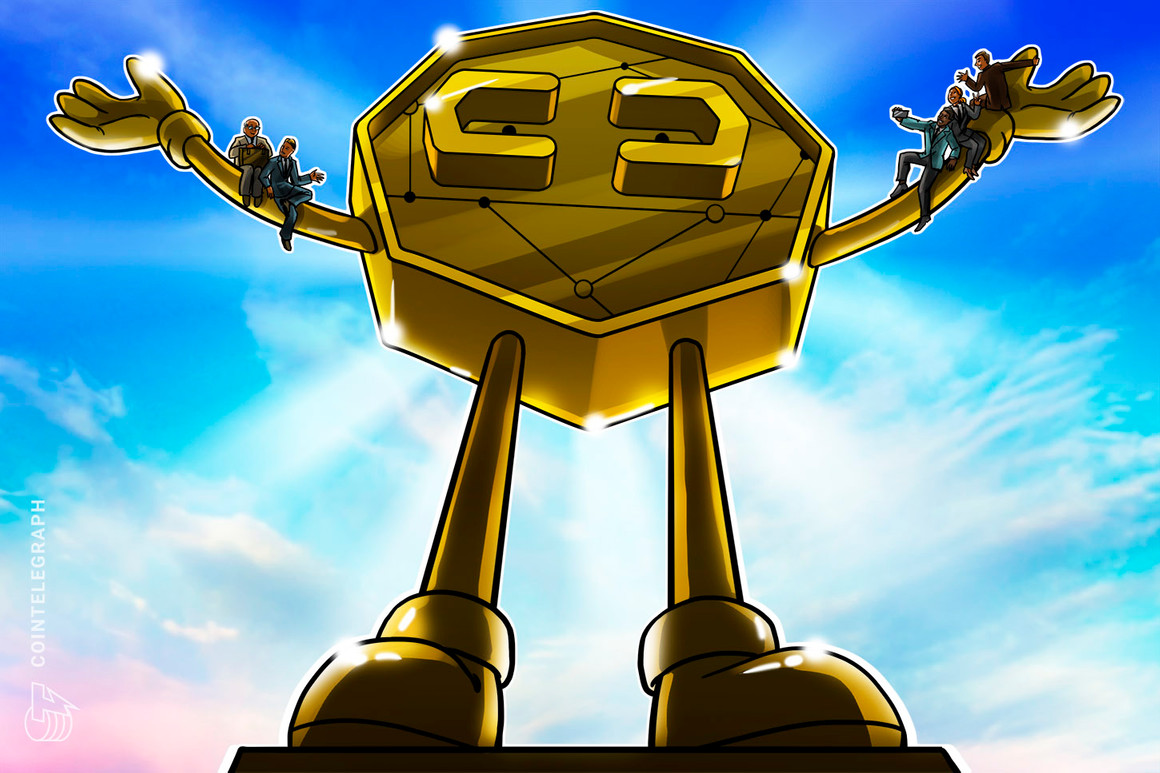 United States President Joe Biden signed the Executive Order on Ensuring Responsible Development of Digital Assets on March 9. The order had been expected for several months, giving some in the industry ample time to build up trepidation. Once the executive order, or EO, was released, however, it was met with a chorus of approval.

“I was expecting certain things and the positive tone was not necessarily one of them,” TRM Labs head of legal and government affairs Ari Redborn said of the order. Crypto advocacy group Coin Center executive director Jerry Brito tweeted that the EO is “further affirmation that when serious officials take a sober look at crypto, the reaction is not to light their hair on fire, but instead to recognize it as a[n] innovation that the U.S. will want to foster.”

The EO acknowledges the place of digital assets in the national and global economies, noting that non-state digital assets have increased in market capitalization from $14 billion in November 2016 to $3 trillion five years later. Rapid development and inconsistent controls “necessitate an evolution and alignment of the United States government’s approach to digital assets,” it continues. The EO sets out policy objectives relating to consumer protection, financial stability, illicit finance and national security, U.S. leadership, services for the underbanked and responsible development.

Getting their act together

The EO does not specify any regulatory actions. Rather, it outlines an interagency process that will involve 16 high officials, including several Cabinet members, with independent regulatory agencies potentially participating as well. Their first duties will be to produce an elaborate series of reports, with a variety of supplements and annexes, due at intervals ranging from 90 days to well over a year from the publication of the EO. Assistant to the President for National Security Affairs Jake Sullivan and Assistant to the President for Economic Policy Brian Deese will coordinate the interagency process.

The complexity of the EO as project management should not be underestimated. Former FDIC associate director Alexandra Barrage, now a partner at Davis Wright Tremaine LLP, told Cointelegraph the interagency process is “a testament to the fact that digital assets cross over so many issues, there is no one agency that can tackle it.” The reports and recommendations will build on each other, Barrage said, and they will require quality control oversight. “You don’t want 20 different opinions that don’t hang together,” she said.

Once the reporting has been completed, implementation of the administration’s policy objectives will remain a goal. The EO “has very well-balanced, very intentional” language, Oleg Elkhunovich, partner at Susman Godfrey LLP, told Cointelegraph, and it is “thought-through and cogent.” Nonetheless, the final impact of the EO is “anyone’s guess.”

“Most of the industry is asking for the rules,” Elkhunovich said because the absence of actively enforced regulation makes innovation risky. The EO also marks the end of the perception of cryptocurrency as the Wild West. “It’s a $3 trillion market,” Elkhunovich said. “You can’t have that.”

Consistent regulation without gaps “is certainly the ideal goal,” Peter Hardy, co-lead of the anti-money laundering team at Ballard Spahr LLP, told Cointelegraph by email, but that goal “will be elusive in practice — particularly given the constant and rapid changes in technology, which means that regulations will need to be constantly sprinting just to try to keep up.”

“Just knowing with some certainty whether one is regulated by the SEC, or the CFTC, or FinCEN, or some combination thereof — and if so, exactly how — would be extremely valuable,” Hardy added.

Before crypto companies find out what agencies will regulate them, there is a lot to sort out behind the scenes. The EO mentions seven regulatory agencies by name, and some of them have been jostling for power already.

The Office of the Comptroller of the Currency (OCC) and Consumer Financial Protection Bureau (CFPB) disagreed over chartering fintech companies last year, for example, and the director of the Commodity Futures Trading Commission (CFTC) pressed for increased enforcement authority over crypto in the Senate last month. The Securities and Exchange Commission (SEC) has been accused of overreach in its enforcement efforts. That agency is barely mentioned in the EO and was not given a prominent role.

One of the reports mandated by the EO will address the environmental issues associated with blockchain technology, and how it may “impede or advance efforts to tackle climate change.” This report will involve the administrator of the Environmental Protection Agency (EPA), among other officials. The EPA has been increasing its regulatory activities under the Biden administration significantly, and its efforts have already begun to affect the crypto mining industry and its energy sources.

Soluna Computers CEO John Belizaire, in a statement to Cointelegraph, identified the crypto industry’s carbon footprint, fossil fuel use, equipment recycling and other forms of waste handling among issues that are likely to concern the agency in the future. “The crypto industry is already on a path to improving and maturing its operations” in those respects, Belizaire wrote. There are several ways the industry could work with regulators synergistically to strengthen the energy grid and “accelerate the green transition,” he said, concluding that regulatory enhancement “would be a great thing for the industry.”

Finally, the EO states that the administration “places the highest urgency on research and development efforts into the potential design and deployment options” of a United States central bank digital currency, or CBDC. This is noteworthy, given the Federal Reserve’s cautious stance on CBDCs and their rapid development around the world.

The EO directs the Secretary of the Treasury, in conjunction with other relevant officials, to produce a report on a CBDC. The board of governors of the Federal Reserve System is encouraged to continue its research on a CBDC, and the attorney general is to head up an effort “to assess any necessary legislative changes to issue a U.S. CBDC within 180 days and develop a legislative proposal shortly thereafter.”

The work is due after the midterm elections, so the legislative environment in which it will appear cannot be foreseen. There can be little doubt that the legislative proposal will be only the first step in a long process.

“This definitely shows that the U.S. is (finally) thinking strategically about the impact of crypto on financial innovation and competitiveness,” David Carlisle, director of policy and regulatory affairs at blockchain security firm Elliptic, wrote on LinkedIn. “While it’s still not a foregone conclusion a digital dollar will happen […] this signals that the U.S. is taking seriously the risk that it could lose its competitive edge as crypto innovation continues and as countries such as China develop and launch CBDCs.”

Cryptocurrencies and adjacent companies’ stocks saw a brief surge after the release of the EO. The EO is unlikely to have any influence on the market any time soon. Gai Sher, senior counsel at Greenspoon Marder LLP, observed in a statement to Cointelegraph, as “it does not require any action or inaction from market players.” She continues, “We await actionable regulation. […] In the meantime, the international community is forging forward.”

The interim before the regulating begins will not necessarily be lost time for the industry. Coordinators Sullivan and Deese promise they are “committed to working with allies, partners and the broader digital asset community.”