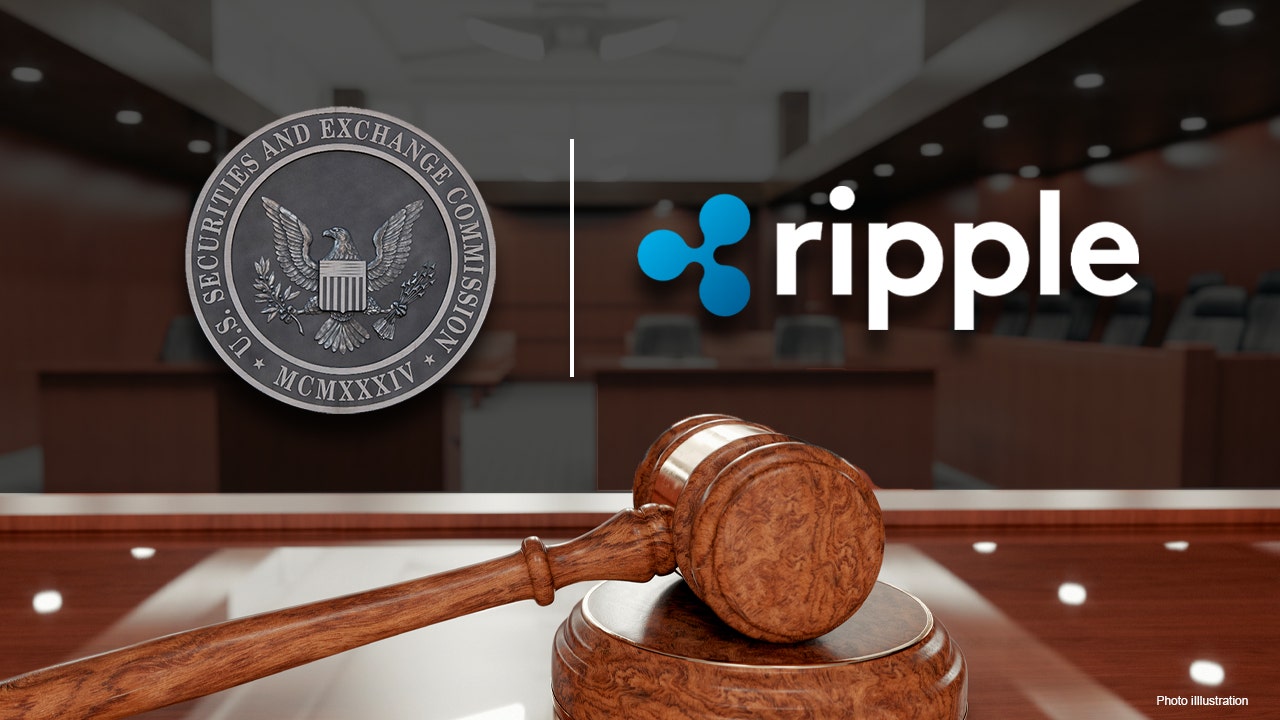 In December 2020, the US Securities and Exchange Commission filed a lawsuit against Ripple and its chief executives, Brad Garlinghouse and Chris Larsen.

According to the SEC, Ripple traded $1.3 billion in their cryptocurrency XRP as a security without notifying the commission.

Ripple and other parties have now rebutted the watchdog’s judgment with claims of bias.

Several significant court actions have occurred over the last year, with a series of back-to-back petitions filed by both sides either being granted or rejected.

In the years since the SEC sued Ripple, the financial community has been divided over the legitimacy of the regulator’s claims.

While a number of twists and turns have occurred in the case since 2020, no substantial rulings have yet been rendered.

In any case, the most recent developments suggest that Ripple is on the winning side, for now, as it won a number of significant motions that could be crucial to its fair motion defense.

Specifically, the court last week ruled in favor of Ripple, unsealing two important documents that the company argues will offer some kind of assurance on how the agency categorized XRP when it initially entered circulation in 2012.

Lawsuit Against Ripple: A Major Upset?

Now, during a recent podcast with Thinking Crypto’s Tony Edward, Joseph Hall — the former SEC managing executive for policy — discussed the status of the case, how it has progressed so far, and what to expect moving forward.

“I’m not sure what the SEC intends to prove in the XRP action either,” Hall said, adding that he remains baffled as to why the SEC brought the case in the first place.

He said the Ripple network has been operational for years prior to the filing of a lawsuit against them at the last minute.

The ramifications for the SEC and the crypto business in general are enormous.

According to Hall, the SEC “has a lot riding on this lawsuit,” and their entire regulatory effort may be effectively “shut down” if they fumble on the merits.

Ripple has a strong defense on the grounds that the SEC failed to give fair notice of its investigation, according to Hall.

Individuals and corporations are required to be notified if they are being scrutinized by the regulator.

The XRP community has expressed its dismay and concerns since the beginning of the lawsuit.

In Hall’s view, the same is “pretty compelling” and might matter to a judge, but might not necessarily act as a “trump card.”

According to Hall, the lawsuit against Ripple may not end up in the manner anticipated by the SEC.

A judge in a lawsuit may only ask one question:

“If you are aware that XRP is a concern and have knowledge of it since 2012 — Why now?”