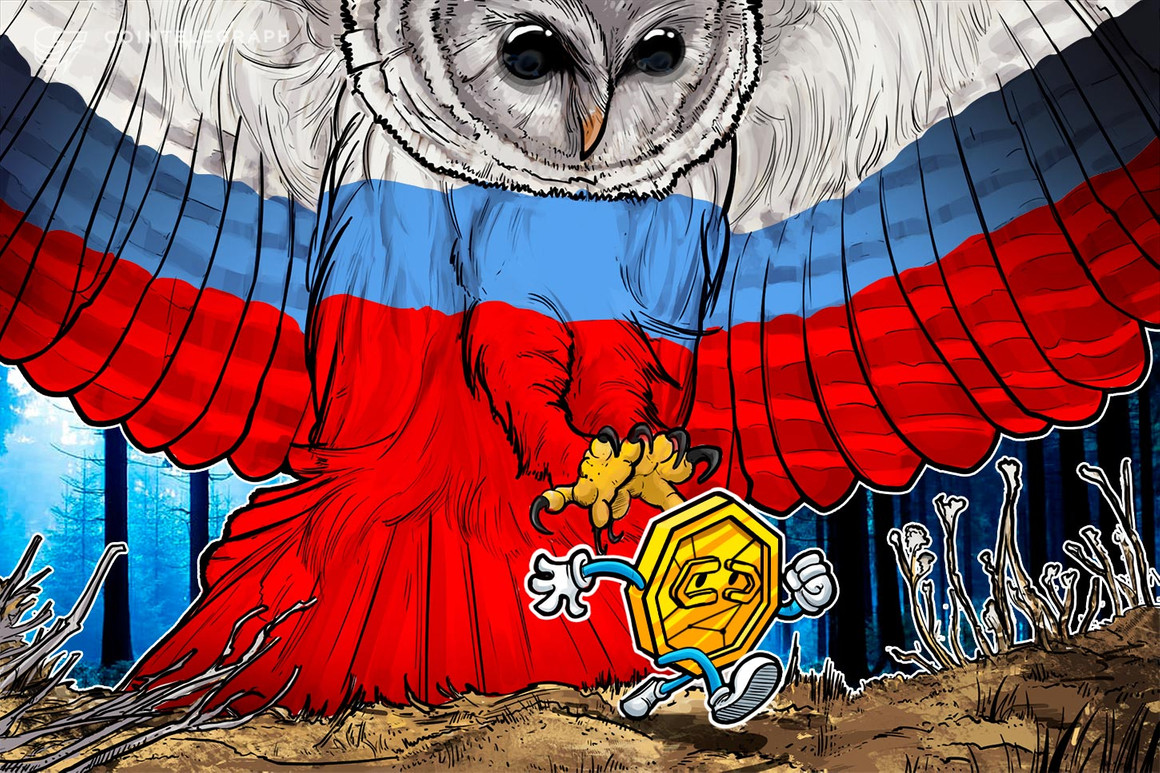 On Feb. 18, the Russian Ministry of Finance kicked off public consultations on the rules of cryptocurrency issuance and transactions. While a welcome development, it is less than the country’s crypto space had expected to get. Earlier in the week, the government announced that by Feb. 18, a bill containing the finance ministry and central bank’s consolidated position on crypto regulation would be drafted. Updated estimates suggest that it will take at least another month for draft legislation to see the light. The main reason for the delay appears to be the central bank’s renewed resistance, which just several days ago seemed to have been overcome. Here is a roundup of the latest twists in this rocky ride.

On Jan. 20, the Central Bank of Russia (CBR) issued a report summarizing its position on digital assets. Using a variety of the usual anti-crypto arguments, such as comparing digital assets to a Ponzi scheme, the regulator called for a complete domestic ban on using traditional financial infrastructure for crypto trading, as well as for curbing crypto mining in the country.

The proposal was a little less scary than it sounds: The CBR didn’t intend to outlaw individual possession of crypto or the use of international platforms for trading. But the measure was clearly aimed at big players — Russian private banks and institutional investors — discouraging them from any involvement in digital assets.

Moreover, the report immediately drew harsh criticism from the widest possible range of stakeholders, from local industry players to political activists and influencers such as Telegram’s Pavel Durov. But more importantly, the denunciation from several other important offices of the Russian government immediately followed.

On Jan. 25, Ivan Chebeskov, head of the Finance Ministry’s Department of Financial Policy, stated that the ministry’s position on digital assets is one of regulation, not prohibition, and asserted that it had already been working on its own regulatory document.

On Feb. 8, the Russian government approved the “Framework for regulating the mechanisms of digital currencies circulation” — a document that had been published earlierby the Finance Ministry. This was an unexpected, yet favorable, turn of events: The document proposes a regulatory regime that would largely view digital assets as regular currencies. It was also implied that the government’s approval meant that the CBR’s concerns were settled. Feb. 18 was announced as the date by which the bill, reflecting the two bodies’ reconciled position, would be ready.

The framework opens by brushing off the idea of a blanket ban. According to the ministry, the ban wouldn’t be feasible or practical in a country with more than 12 million crypto wallets — and more than $26 billion worth of digital assets held in them — and the world’s third-biggest crypto mining capacity:

“A total lack of regulation, as well as a ban, would lead to the growth of a dark economy, fraud, and the overall destabilization of the sector. […] Proposed legislative changes are aimed at creating a legal market for cryptocurrencies with circulation rules in place and the range of participants defined, along with the requirements that they are subject to.”

The proposed rules define cryptocurrencies as a “close analog” to foreign currencies, not as a digital financial asset regulated by a separate law. According to the proposal, it would be perfectly legal to own and exchange crypto, but only via licensed banks or peer-to-peer exchanges with a Russian license. Customers would be subject to full identification processes according to bank standards and Anti-Money Laundering and Counter-Terrorist Financing requirements. All operational data should travel via a government-owned “transparent blockchain” system.

The framework also stipulates that failing to declare crypto transactions above a certain size would be criminal and treats the use of cryptocurrencies as an aggravating factor in certain criminal offenses.

Round 3: The CBR’s about-face

Rejoicing over the two key regulatory players’ compromise, however, might have been premature. On Feb. 15, CBR Governor Elvira Nabiullina doubled down on the regulator’s opposition to the proposed legalization of crypto trading. The statement came simultaneously with the report on the progress the CBR had been making on its central bank digital currency.

Nabiullina also sent a letter to Finance Minister Anton Siluanov in which she reiterated her “crypto is a Ponzi scheme” concerns. She maintained that institutional support of crypto circulation would create “an illusion of state protection” among investors, who would seek help from the government should the crypto market collapse. Basically, the letter repeats the arguments and propositions of the CBR’s January report.

At this point, the arrival of a “reconciled” regulatory framework by the end of the week clearly came into question.

Olga Goncharova, government relationship director in the CIS at cryptocurrency exchange Binance, said that the company supports the finance ministry’s position, adding that “Regulation will contribute to the ‘deshadowing’ of the market,” while a complete ban would have the opposite effect.

Aleksandr Podobnykh, chief information security officer of digital asset firm Security Intelligence Cryptocurrencies Platform (SICP), doesn’t believe there is a severe conflict between the finance ministry and the CBR as the media portrays. “They get along fine, just like everywhere else,” he said, adding:

“It’s just that the Ministry of Finance represents a more local but progressive group of people and entrepreneurs, and the central bank represents those who are more conservative and more global.”

SICP applied to participate in the work on legislative initiatives around crypto last year, but Podobnykh said that the company didn’t get a response from the CBR. He believes that the central bank’s conservative attitude toward crypto stems from its mission to launch a digital ruble.

George Bryanov, expert at the faculty of finance and banking at The Russian Presidential Academy of National Economy and Public Administration (RANEPA), believes that the Finance Ministry and CBR’s competing stances can be explained by the differences in these organizations’ core missions. While the Central Bank’s mandate is to preserve the stability of the ruble, the Ministry of Finance is primarily interested in pumping up the state budget. Bryanov added:

“As we know, the CBR has just launched a digital ruble trial, so it tries to gain full control over both fiat and digital currencies.”

Severe conflict or not, it appears that Russian cryptocurrency users will have to wait at least another month before the government comes up with a clear, consolidated stance on the way digital assets should be regulated.

What is an Ethereum Virtual Machine (EVM) and how does it work?
FTX collapse put the Singapore government in a parliamentary hot seat
Belgium says BTC, ETH and other decentralized coins are not securities
CrossTower eyeing further crypto acquisitions outside of Voyager bid
Ethereum Whales Front Run A Major Price Move, On-Chain Data Suggests