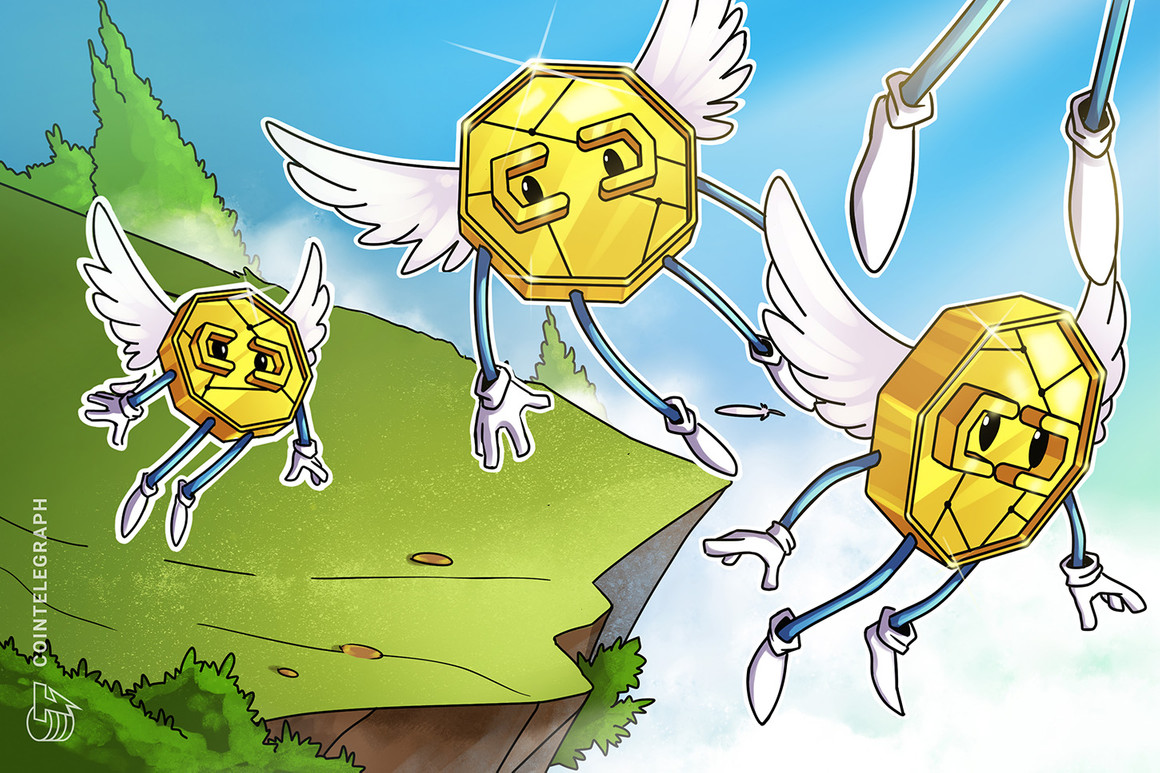 In the emerging Web3 world, data is the most valuable commodity, and oracle solutions provide a valuable role in facilitating the accurate and secure transmission of data between blockchains and data sources.

One project that is taking a different approach to developing oracles is API3 (API3), a project which harnesses application programming interfaces (APIs) to create first-party oracles through the use of decentralized APIs capable of broadcasting data directly to blockchain networks.

Data from Cointelegraph Markets Pro and TradingView shows that since hitting a low of $3.22 on Feb. 3 the price of API3 climbed 72% to reach a daily high of $5.55 on Feb. 17 as the wider cryptocurrency corrected after news of Russia escalating it’s incursion into Ukraine made waves in the news.

Three reasons for the resiliency in API3 price include a partnership with Amberdata to release beacon data feeds, the launch of Airnode on the Avalanche network and a new exchange listing at Binance.

Amberdata and the launch of beacon data feeds

The recent bullish momentum for API3 kicked off when the project revealed a new partnership with the digital data asset provider Amberdata to release beacon data feeds for the crypto community.

In partnership with @API3DAO, a leading first-party #blockchain oracle solution providing a seamless Web3 wrapper that enables Web API providers to offer their data directly on-chain, we are pleased to announce the launch of Amberdata Beacons. https://t.co/TZbR5tCoFc

As opposed to traditional data feeds that conceal where information is sourced, beacons utilize API3’s first-party oracles to feed data directly on-chain instead of first passing through third-party intermediaries.

Oracle providers have generally handled data transfers in a third-party fashion, but API3’s approach of using decentralized APIs and on-chain data recording offers an alternative design that is attracting the attention of developers and blockchain protocols.

A second development making the bullish case for API3 has been the launch of Airnode on the Avalanche network.

Airnode is Web3 middleware designed to connect any web API directly with blockchain applications to make real-world data accessible via smart contracts, a process that cuts out middlemen service providers and helps transform data providers into their own blockchain oracles.

Over the past few months, more than 150 data providers have joined the API3 Alliance to go along with a new partnership with NEAR protocol and Aurora that will provide access to more than 180 API providers.

A third factor that provided API3 with an added boost over the past month was a new listing on Binance, the largest cryptocurrency exchange by volume.

Evidence of the significance of this listing can be found when looking at the 24-hour trading volume for API3 which increased 752% from an average of $17 million prior to the listing, to $145 million on Jan. 21.

API3 is now available on four out of the top six cryptocurrency exchanges by volume including Binance, Coinbase, KuCoin and Huobi Global.

VORTECS™ data from Cointelegraph Markets Pro began to detect a bullish outlook for API3 on Feb. 11, prior to the recent price rise.

As seen in the chart above, the VORTECS™ Score for API3 spiked into the green zone on Feb. 11 and hit a high of 75 around nine hours before the price began to increase 43.47% over the next five days.