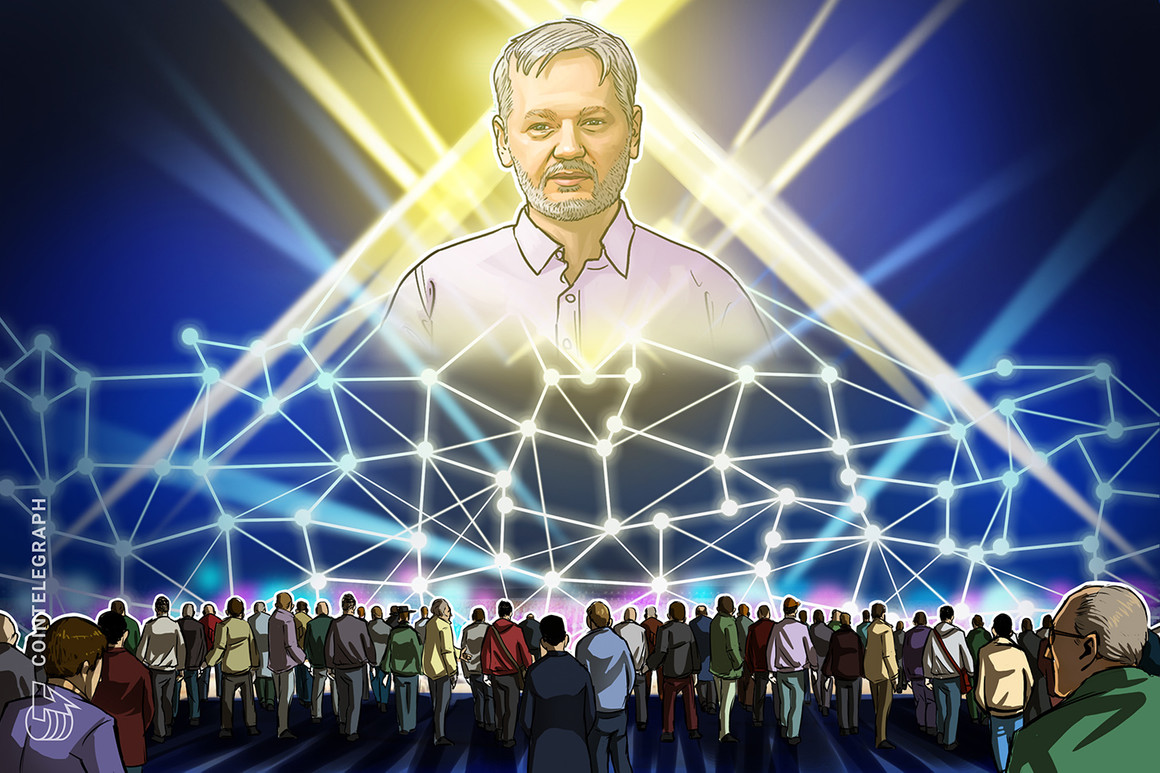 “DAOs are very powerful token-based coordination mechanism that any person now can wield outside of the legacy financial system”, said Silke Noa, core-member of the AssangeDAO, which recently raised $53 million in support of Wikileak’s founder, Julian Assange.

According to Noa, the fundraising campaign was “a huge success” that showed how the power of a DAO can have an impact on political and social issues. The DAO mechanism allowed anyone willing to support Assange’s to make a donation in ETH and become a member of the organization.

In exchange, AssangeDAO members received a proportional amount of governance tokens, JUSTICE, which will allow them to vote on how the raised funds will be spent and on future initiatives aimed at supporting the cause of the whistleblower.

“It really sends a message, a political message that there is some political cost to this persecution of Julian”, said Julian Assange’s brother, Gabriel Shipton, commenting on the successful campaign.

The money raised will be used to pay for Julian Assange’s legal expenses and campaigning in favor of his release from the UK prison, where he has been held for nearly three years.

Assange recently appealed a UK court’s decision that could have him extradited to the US, where he may be convicted to a life sentence for publishing classified documents. Assange’s supporters see him as a champion of the free press.

“The most immediate result would be the UK approving Julian’s appeal and rejecting the extradition.”, said Shipton. “The holy grail of all this is that the charges in the US had dropped in and those powers stopped pursuing Julian for publishing their secrets”, he added.

The AssangeDAO managed to raise the funds by bidding in an NFT auction called “Censored” by Assange and digital artist Pak. The NFT auction consisted of a 1/1 piece called “Clock” and an open piece where each participant could mint his own NFT. Those NFTs cannot be traded until Assange will be free.

“Now have 30,000 collectors who have an interest in setting Julian free so they can trade their Julian and Pak “Censored” NFT”.

Check out the full interview on our YouTube channel!